Let’s make it short: Basically, even in triathlon, the running shoe must be made for running and nothing else. So there are no fundamental technical differences from triathlon to normal use. And yet: There are a few points you should consider

After swimming and especially after the bike split, you go on the run pre-tired. Sure, that’s logical. Yes, it is. But this seems to interest some athletes very little. They buy running shoes for the triathlon as there is no pre-fatigue. In other words, your running style is usually less dynamic than with fresh muscles. Especially on the longer distances – certainly from Halfironman – this has an effect at the latest on the second half of the run. A multiple winner of the Ironman Switzerland and an excellent runner once told us that he had perhaps run one or two Ironman in his life until the end with a reasonably dynamic running style. For the choice of running shoes, this means: Rather a little more cushioning, rather a little more stability. If you look at the best possible aerodynamics on the bike, that’s smart. But if you look at the running shoes as little weight and a lot of dynamics as possible, this is often something between overconfidence and negligence. So do not let yourself be influenced too much by wishful thinking or top athletes when choosing running shoes, in case of doubt, opt for a slightly better cushioned and more stable model. A shoe that is too dynamic and light may be counterproductive.

Look in the mirror and be honest with yourself: What pace do you really run in triathlon? Yes, they do exist, the athletes who run very fast and very dynamically. However, these are usually found in the professional or semi-professional category. Exceptions confirm the rule. So the selection of your running shoe should also match the pace you have run. And that’s where the magic word “carbon shoe” inevitably comes into play. Carbon shoes are on everyone’s lips and you can see them in many triathlons – including the age group athletes. Fast, faster, carbon? Well: “They only really make sense at a certain pace. Especially when running under pre-fatigue caution is advised. Just because they’re worn at the Olympics or by the pros at the Ironman doesn’t mean they’re good for you,” says our running expert and triathlete, Carlos Cuenca. The question rather is: Are you fast enough for these shoes? Or trained enough? Because the load on the Achilles tendon and calf muscles is increased and requires appropriate muscular conditions. Be sure to get advice here so that you do not make a momentous mistake.

Now the most important point: despite reviews, word-of-mouth advertising, professional triathletes, great design: The most important thing is still that the shoe suits you. You, your movement pattern, your running style, the pace and the distance you run. And there is certainly no way around a serious running shoe consultation.

Yes, there are some peculiarities of triathlon shoes. In addition to the mostly bright colors, the first relevant feature is certainly the lacing. For less stress and more speed in the transition zone, elastic laces have prevailed. These can also be easily retrofitted to (almost) all shoes. Some special triathlon models also have a tab on the heel, which allows a faster and easier entry even with increased pulse. And last but not least: Do you want to run barefoot in the shoe (on shorter distances)? Then you should make sure that there are as few seams as possible inside. This is the case with triathlon running shoes. In recent years, however, the inner seams have also disappeared in more and more conventional running shoes.

Special triathlon running shoes have become rather rare again in recent years. There is a good reason for this: The right running shoe that suits you and your needs is in the foreground. The most important triathlon gadget – the quick lacing – can be retrofitted. Thus, it is much more important that you choose the right shoe for you and do not let yourself be guided so much by weight, dynamics or technology (or design). 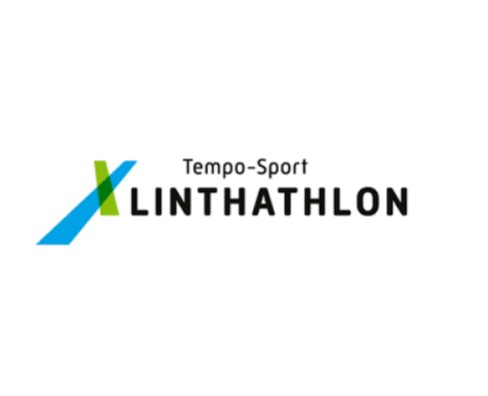 END_OF_DOCUMENT_TOKEN_TO_BE_REPLACED

The cycling season has definitely been launched. Our staff member Tanja Blickenstorfer knows the area around Horgen like her back pocket. She has put together two beautiful gravelbike routes, which you can ride from Horgen (or another entry point). A slightly...